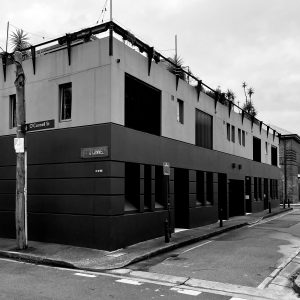 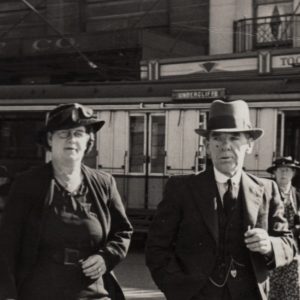 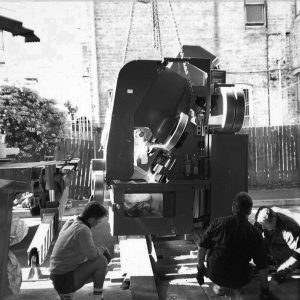 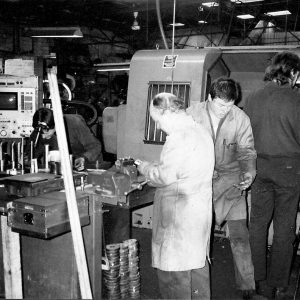 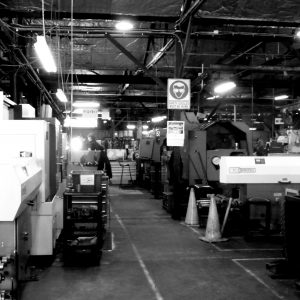 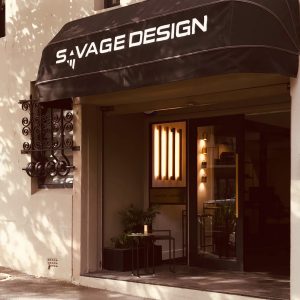 A History of Engineering Beauty

Our story began over a century ago in Sydney, Australia. It was 1910 and a young man named Thomas Savage opened a blacksmith shop. Pumping the bellows and forging the red-hot iron rods  into shapes and patterns, his shop became the local source of the iron lacework that Sydney siders in the early 20th century chose for their fences and balustrades. Evidence of Thomas’ craft can still be found today, scattered throughout the inner western suburbs of Sydney.    ​

As time passed, Thomas’ younger son Walter joined the business, spending long days of careful labour with most of his work back on the rework bench the following day to correct, minute mistakes visible only to the old master. Water worked hard to learn all that he could from his father, but he was also keen to make his own mark on the business. He had a fascination with machinery and spent long hours teaching himself how to assemble cars and motorbikes. It was not surprising then that his involvement in the factory led to the change in focus from iron works to mechanical engineering.   ​

Larry, the third generation of the Savage family, also felt lured to the Newtown factory and his father’s world of machinery and metals. Larry observed the patience, dedication and skill that it took to manipulate steel. Father and son enjoyed their time together, but Walter wasn’t given the opportunity to watch his young son grow into a fine tradesperson as he died when Larry was just 13 years old.  In the 80’s and 90’s under the wing of Larry, the business developed into one of the most competent metal machine shops in Australia, pivoting the company’s operation towards high precision computer-controlled machining. While working to establish a highly functional and innovative CNC workshop Larry spent time abroad in Japan, learning the importance of agility and the drive for constant improvement. These principles remain fundamental to the thinking of the team today.   ​

Four generations later and Savage Design continues this association with quality metalwork as a family business. Now with one of the most competent machine shops in Australia we use our knowledge of manufacturing, our creativity as designers and our passion as a family to bring you creations for your home. We engineer these products to be touched and interacted with everyday in your home or work. Products specifically designed to add to the quality of your life and products for you to get excited about. We have kept to our strengths of producing products in metals often machined, fabricated and finished by hand.   ​

At Savage Design we engineer beauty. We live to get you more excited about your furniture, lighting, door hardware and homewares. We do it ethically, sustainably and stylishly.

Find out more about us