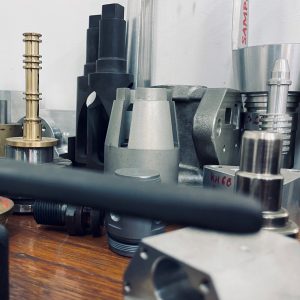 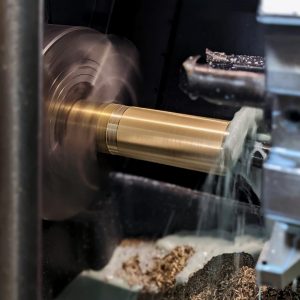 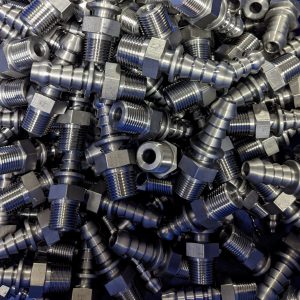 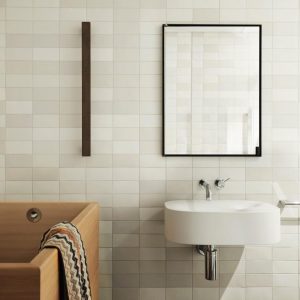 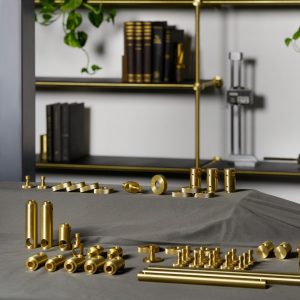 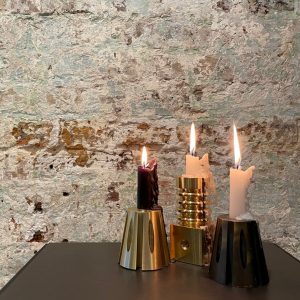 Form Follows Function – This old adage, born of an excitement over new modes of production and the inherent aesthetic qualities within the repetition, stricture of shape, and material choices of modernity informed much early century design and beyond.

It is an exhortation that requires careful consideration of context however, as there is the risk of ignoring the mode of production of an object and considering the making of an object as separate from its design; of relegating this to some magical ‘later’ problem to be sorted out by the ‘makers’, rather than including it as a pre-condition of the function of the object in question.

The novelty of industrial modes of production has worn off a little, and we are perhaps not so sure life is that simple. Form and function need to be considered within a context: of production, of place, and of the intertwined human stories. Maybe form follows function derived from meaning, which in turn can be informed by forms. A circular discussion in an attempt to quantify the human experience of interaction with products. A lived experience.

The lived experience at Savage Design is one of connection to place, and in particular connection to the mode of production. Metal machining produces a very particular visual language – one of repetition, of cleanliness, of geometry and sharpness. The shapes of items produced for other industries in our factory sit, a city-scape of untapped aesthetic potential, on the master table waiting for their language to speak to a new audience.

You will see in our products an interpretation of this language of the factory, of machining, of engineered beauty – the knurling of industrial grip on our lighting, the sensuous ribbing of hydraulic nipples reflected in the candle light…

Our environment has influenced the visual language we use to tell our story, but language itself is malleable, and can be used to tell your story too – the repetition, cleanliness, geometry, and sharpness inherent in machined products await new environments within which new interpretations are possible – new meaning applied to existing forms.

Maybe form does follow function after all, but meaning is applied by context – the change from the context of engineering to product design and the application of that product design within new spaces, new physical and visual experiences.

A History of Engineering Beauty